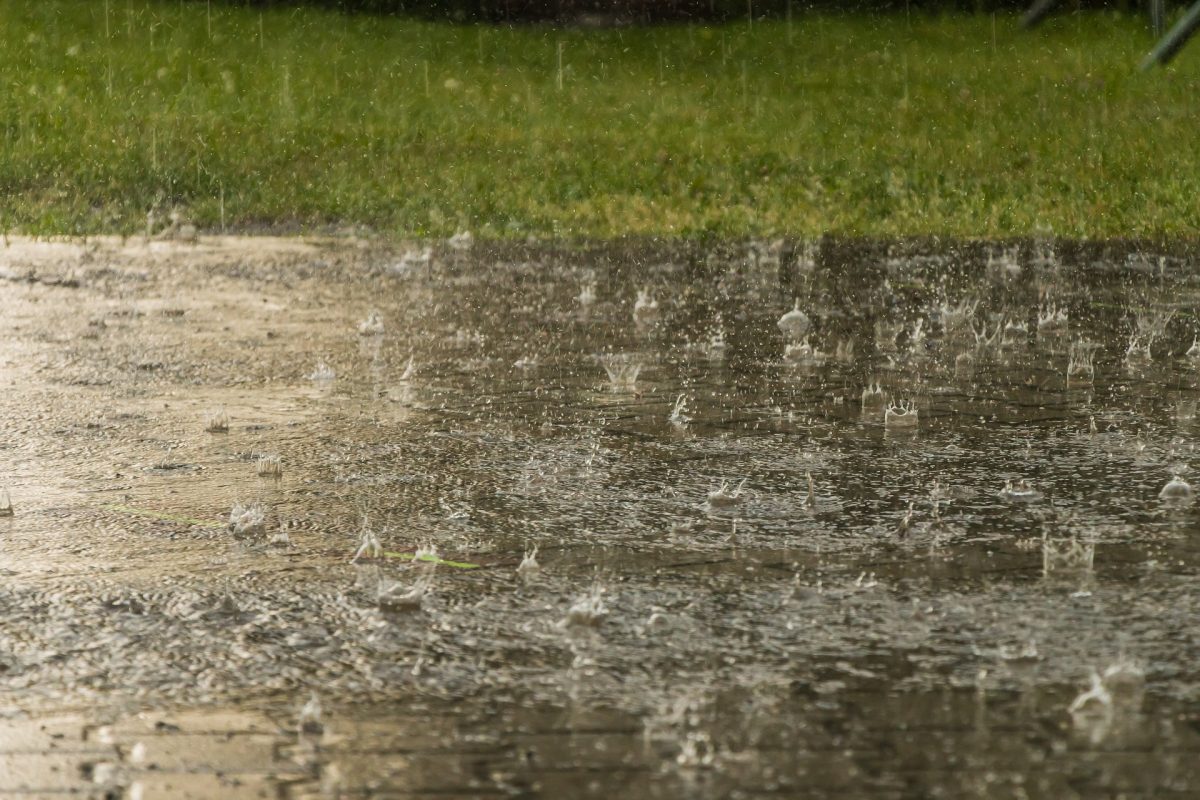 Accumulated rainfall totals are an important variable for a range of hydrological applications, including monitoring and forecasting, and long-term planning. A new report has been published which identifies the most appropriate, nationally consistent approach to quantifying return periods of long duration rainfall.

A comparison of the suitability of nine distribution families for estimating the relative rarity of accumulated rainfall periods across the UK provides opportunities to further improve the accuracy of return period estimation in many areas such as the water resource planning and the Hydrological Summary for the UK, and elsewhere.

Presentation of return level plots for two potentially appropriate distribution families demonstrated the sensitivity of return period estimates to distribution family, and thus the importance of this question. With this in mind, the approaches presented in Eastman et. al. (2021) provide opportunities to further improve the accuracy of return period estimation and uncertainty quantification.

The full report is now available 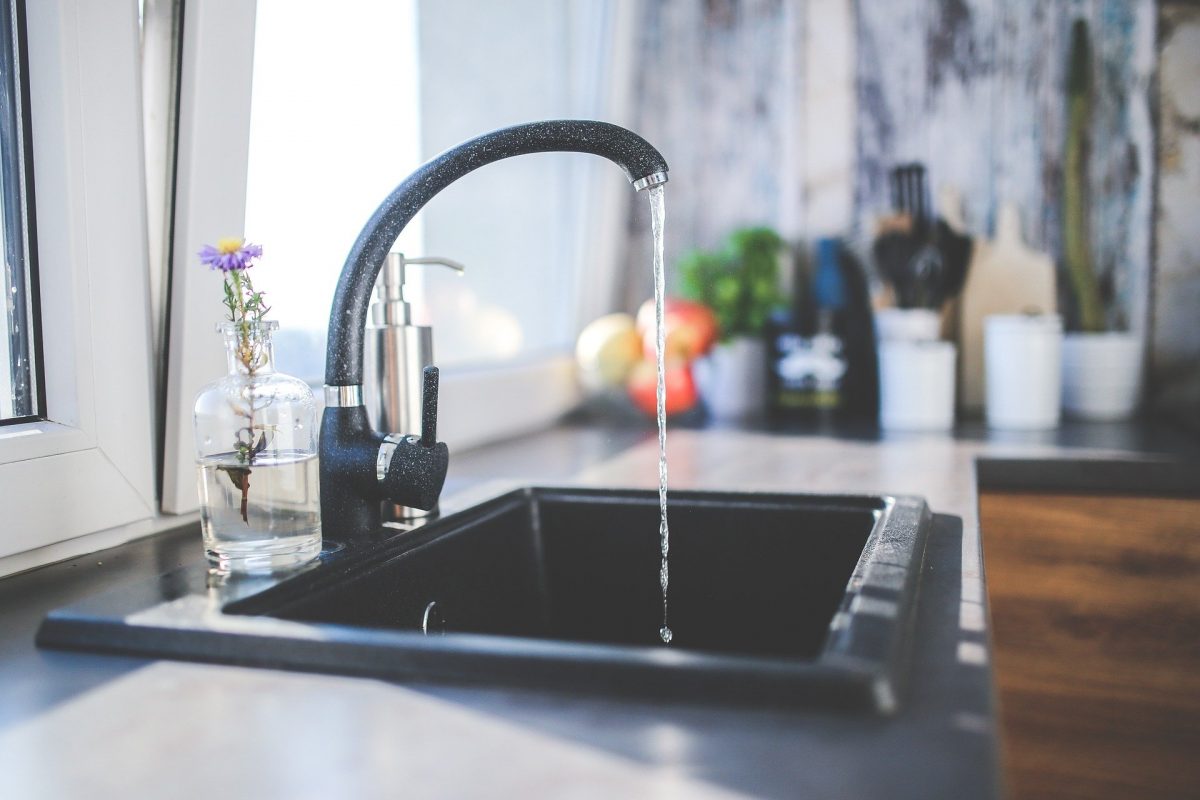 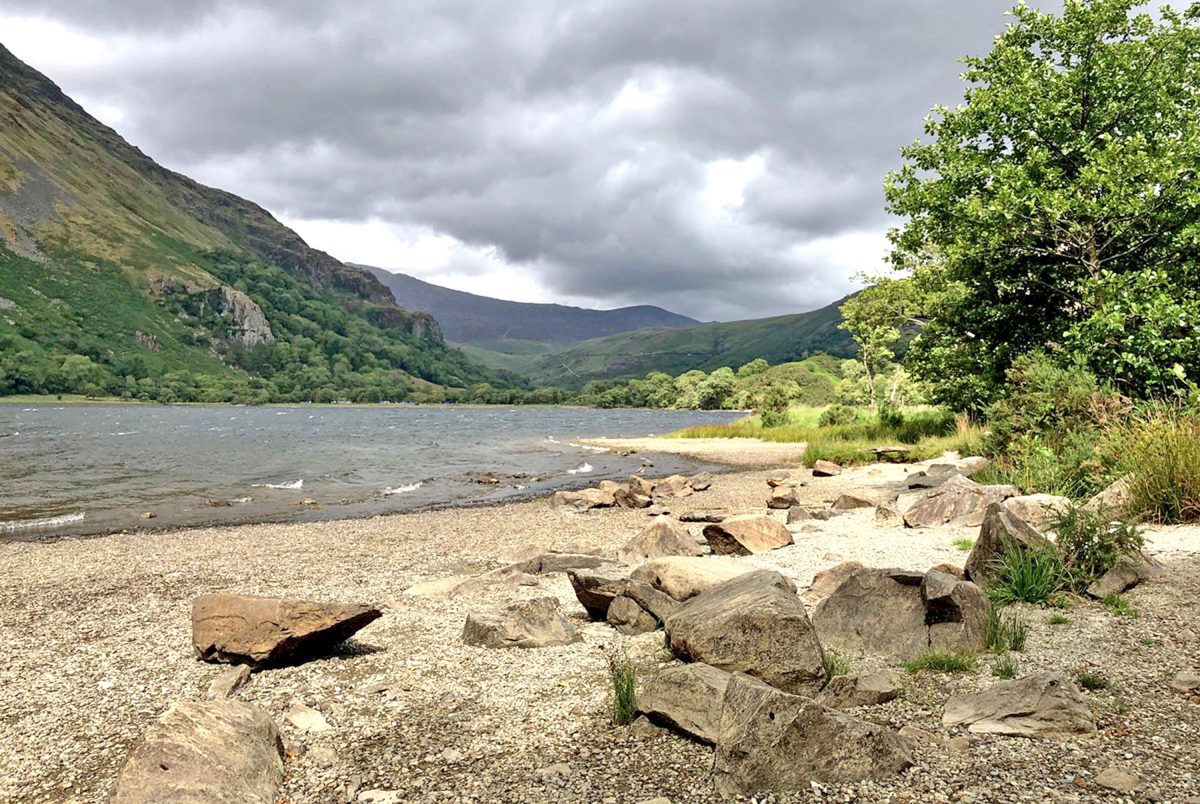 A new publication has been released today which explores how our essential groundwater resources are managed during droughts, and against a backdrop of environmental change, what future priorities should be.

The work reports the outputs from a meeting over 50 hydrogeologists from water companies, regulators, consultancies and academia that was held by About Drought in July 2019 in Birmingham. The aim of the meeting was to consider current groundwater drought management practices and identity research needs.

Four key themes are discussed throughout the paper:

“Managing groundwater supplies subject to drought: perspectives on current status and future priorities from England (UK)” has been published in Hydrogeology Journal and is available to all now.

Water is at the heart of farming and agri-businesses, particularly in eastern England, the east midlands, and south-east, the driest and most water-stressed areas in the UK. Without water most agri-businesses would simply not survive. Irrigated agriculture supplies the UK’s agri-food industry with substantial quantities of high-quality potatoes, fruit and vegetables. But increasing regulation, droughts and a changing climate all threaten the sustainability of this industry and the rural livelihoods it supports. While other sectors and businesses have water strategies, the agriculture sector does need. Agriculture therefore needs a water strategy to ensure that it receives a fair share of the nation’s available water resources.

To address this need researchers at Cranfield University have been working in partnership with the National Farmers Union (NFU), the UK Irrigation Association (UKIA) and other stakeholders to develop a collective vision. The strategy sets out some guiding principles and proposes actions grouped according to the following themes:

The strategy is now availableDownload